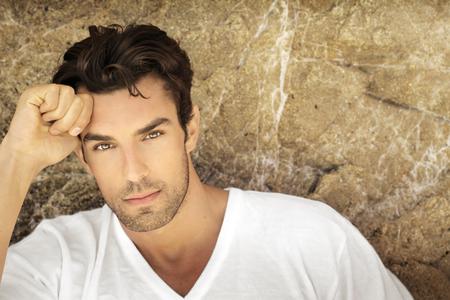 His lips descended to hers with precise accuracy and the last coherent thought that skittered through her mind confirmed he tasted so male and burned so hot, she would melt into liquid under the pressure of his mouth.

But to melt would be to miss it and with the realization she regained her wits, and answered his sensual assault with her own expression of emotion.

He backed her to the wall with the subtle pressure of his thighs, his hands cupping her face as he eagerly explored her mouth, his tongue running the line of her lips, his hot breath an invigorating entreaty to fuel their fire. Strong fingers threaded beneath the hair at her nape, the pressure of his fingertips against her scalp sending tingles of anticipation and curiosity throughout her body.

She moved her trembling palms up the front of his waistcoat, further to his broad shoulders, and then finally around his neck, her fingers interwoven in the hair at his collar, the brush of the silky strands an aphrodisiac to heighten their kiss.

Her clothes suddenly seemed too heavy, the air too hot and suffocating, and again she considered the possibility he would melt her into a pool of water at his feet if his mouth continued to offer her exquisite pleasure with nothing more than a kiss.

She drew a tremulous breath and as she did, he slipped his tongue between her lips into the hollow of her mouth. At first she froze at the intrusion of his hot, smooth parry, the friction causing sparks of excitement to shoot through her and settle much lower, until she answered each rub with a stroke of her own. Every sensation in her body heightened with the liquid caress of his tongue against hers. Desire mounted, indescribably in tune to the coiled strength of their bodies, his masculine scent, the smooth, hard planes of his chest, the rub of her silky underclothes against her own skin, the pebbling of her nipples inside the press of her corset.

He was so strong, so solid and hot against her, yet when he murmured something French in a deep tone of masculine appreciation, she was overwhelmed with exquisite sensation so delicate it reached the core of her soul. 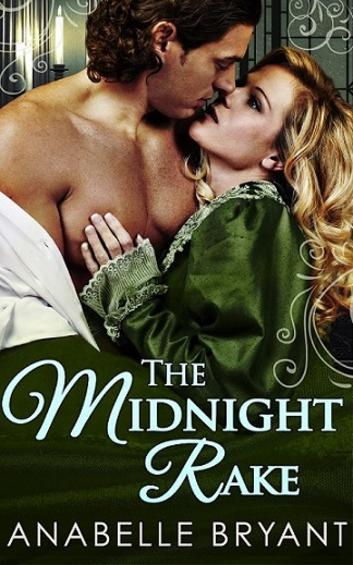