Welcome to the Underworld

Return to the House of Sin ~ Book 4

As one of the owners of London’s most infamous and scandalous gambling hall, The Underworld, Luke Reese looks like a man who has it all. But underneath his swagger lies a pain which no amount of liquor, women or card games can ease. Because, nine months ago, Luke’s son was stolen by his half-brother, Lord Dursley.

Luke knows the agony of growing up without a family, and he will not allow his son to suffer the same fate. So when evidence leads him to Coventry and a mysterious governess named Georgina, Luke doesn’t hesitate in tracking her down.

But nothing is ever as simple as it seems in the London ton. And soon, Luke is facing his most dangerous gamble yet. Dare he risk losing his heart to find his son?​ 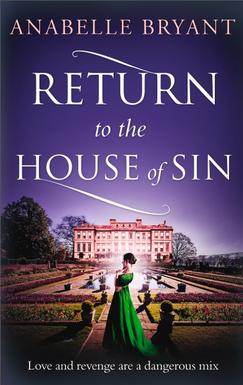 As joint owner of London’s most notorious gambling hall, The Underworld, Cole Hewitt spends his days surrounded by wealth – and looks every inch the debonair. But, unknown to most, he was born a bastard – and knows better than anyone the fine line between the elite and the slums.

When he falls for the beautiful Lady Gemma Amberson, sister to the Duke of Kent, Cole knows that his past means he will never be considered worthy of her. But Cole has no intention of being cast aside again.

However Cole’s attraction to Gemma hasn’t gone unnoticed – and there are those who wish to thwart his plans, for the darkest of reasons. Cole may be used to getting his own way. But the question is: how far will he go to get it? 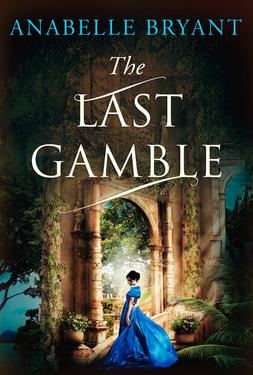 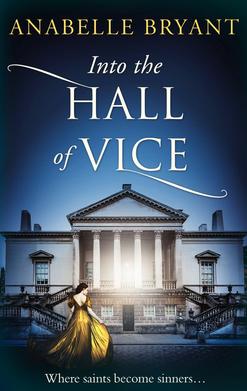 Is true love worth the risk? Crispin Daventry left London amid a turbulent storm of gossip, debt and rejection. Determined to return and redeem his reputation, the last thing he desires is the complications associated with matters of the heart. He once believed in love, but knows better now how fickle the emotion.

Amanda Beasley is daughter to an earl and a respected socialite, but then why is she so often the jest of the ton? All she wishes is to show society her better side and find a kind gentleman to share her life. No rakes or rogues will do. It's a dependable, sensible man she seeks...and certainly not the likes of reckless, vengeful, and oh so handsome, Crispin Daventry. 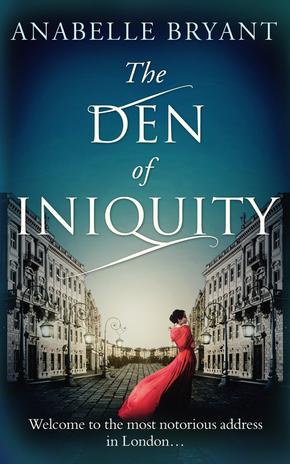 The Den of Iniquity ~ Book 1

​Welcome to the most notorious address in London…

Beneath the airs and graces of the Ton lies The Underworld – London’s most scandalous gambling hall.

The only thing darker and more debauched that the hall itself? The proprietor, Max Sinclair. As mysterious as the corners of the city he stalks, Max has vowed to take revenge against the men who murdered his mother. And The Underworld attracts London’s darkest characters – the perfect partners in crime.

But when Lady Vivienne Beaumont enters The Underworld, Max’s life becomes more dangerous than he ever thought possible.Enter a world of lust, lawlessness and obsession with The Den of Iniquity, the first in Anabelle Bryant’s Bastards of London series.