​In Anabelle Bryant’s latest novel of ardor and ambition, a lord will stop at nothing to possess the woman of his dreams . . .

In monetary matters, Jeremy Lockhart, Viscount Dearing, is used to being in control, but from his first sight of Lady Charlotte, his carefully cultivated world is rocked to its foundations. Determined to best her other, more eligible suitors, he goes to great lengths to ensure his betrothal to Charlotte. A locked black leather box holds the dark secret that has assured his success.

Innocent Lady Charlotte is baffled by her new husband’s behavior. Why does Lord Dearing seem so distant one day, and so attentive the next? Her family’s dire financial straits did not allow her the luxury of an extended courtship. If only she could entice him into the marriage bed! When at last Charlotte’s efforts are rewarded, she revels in Jeremy’s unexpectedly bold possessiveness. But outside of their bedchambers, her groom’s guardedness quickly returns. Passion is no longer enough for sweet Charlotte, who vows to unlock the mystery of this complicated man. The truth, however, might be more than her principled heart is prepared to handle. . . .​

Enter the world of  MIDNIGHT SECRETS... 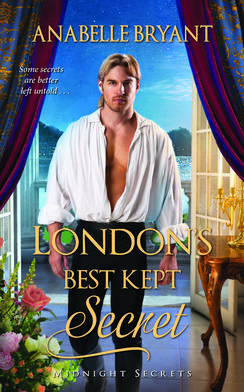 ​In Anabelle Bryant’s novel of unexpected romance, a lord and lady learn that not all emotions can be expressed in the light of day . . .

Chief Officer of the Society for the Intellectually Advanced, Lord Matthew Strathmore, Earl of Whittingham, takes his position very seriously. Not only does it distract him from the painful aftermath of a gunshot wound to the leg, earned most honorably, it is important work. So he feels duty-bound to question esteemed scientist Lord Talbot about a suspect article. Matthew dashes from London to Oxfordshire, despite wretched weather that only exacerbates his injury, reminding him he is far from the dashing gentleman he once was . . .
Theodosia, Lord Talbot’s granddaughter, has inherited his gift for inquiry, enjoying her pursuits safely away from the artifice of London society. But her identity as the true author of Talbot’s article is about to be exposed. And if Matthew expects a dour bluestocking, surprises abound. Not only do Theodosia’s botanical concoctions soothe his leg, he’s clearly attracted by her delicate beauty. But dare she hope for more? It will take an urgent trip to London for both to discover how passion and lasting love can ignite under the cover of darkness . . .​ 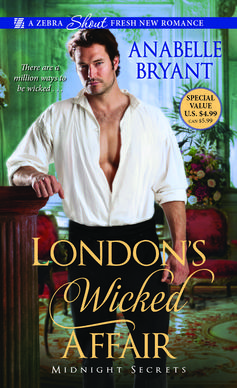 "This entertaining Regency romance throws together a brooding lord in self-imposed exile and a willful lady looking for excitement, piling on scandalous adventures and arguments that end with passionate embraces. Lunden Beckford, the Duke of Scarsdale, hasn’t been in London since his brother’s death, but he reluctantly returns to deal with some estate business, at which point he encounters the whirlwind known as Amelia Strathmore. Amelia says she will obey her parents’ wishes and marry, but she then resists because she still wants a love match. She tells her best friend, Charlotte, what to do, but doesn’t listen to anyone else’s advice; her brother calls her Troublemaker because she repeatedly challenges him; and she forces Lunden out of isolation. Amelia is an exciting distraction for Lunden, who’s dealing with guilt over what happened the night his brother died. Her stubbornness sometimes feels more like petulance, but those who enjoy headstrong heroines will appreciate her story and eagerly anticipate Charlotte’s turn in the spotlight."​​ 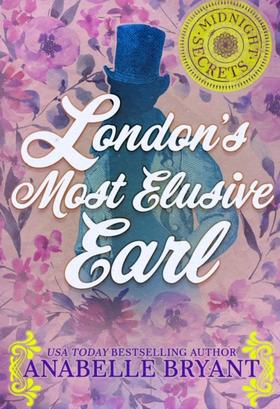 “Your philandering ways need to come to an end. I’ll not have my heritage die by your foolish neglect.” Lord Jonathan Cromford, Earl of Lindsey, is not surprised by his cold-hearted late father’s will and the numerous conditions for claiming his inheritance. But requiring that the rogue first produce an heir is beyond the pale. Still, there was nothing for it but to sacrifice his desires for the sake of his well-being. Temporarily, at least. Yet when Lindsey accidentally meets Lady Caroline Nicholson, he finds that his life is suddenly full of the unexpected . . . 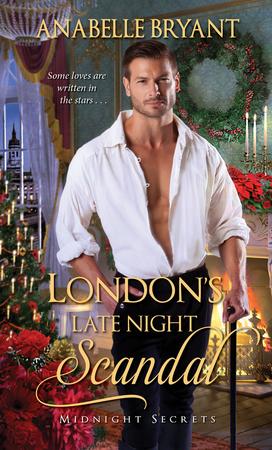